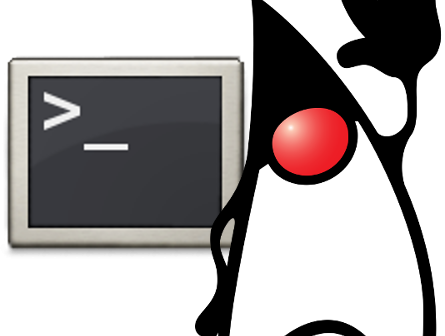 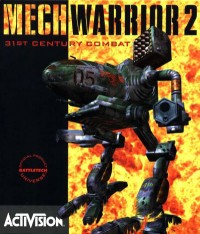 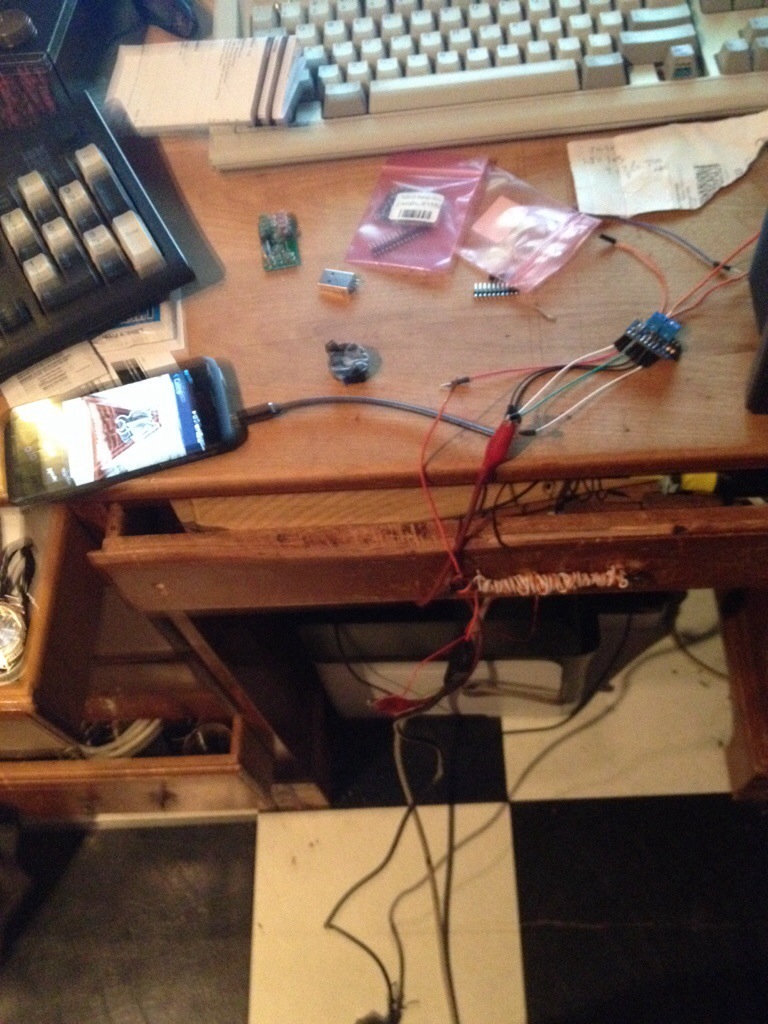 I don’t very much like Evince or other FOSS PDF readers on Linux. I do however like using Foxit on windows. They do actually provide packages for Linux packages but there is a long standing rendering bug where everything is super stretched out vertically. There does not seem to be an solution to the bug in sight. However, while perusing the support forums someone mentioned they had good success using the Windows version in Wine. Ok! Fine.

I want this to be separate from the Wine root in my home directory so it is self contained and can be copied from one machine to another. I’m lazy.

Now install Foxit Reader, I put it in c:\FoxitReader for brevity.

Thing is, you want this to integrate nicely with your Linux desktop, so, here’s a FoxitReaderWine.desktop file:

I was having an issue with getting the file argument successfully passed to wine so I mined this discussion for a handy solution.

Sometimes on Linux systems for one reason or another it is not practical to use the built-in iptables-services or iptables-persistent to handle your firewall rules. For example, cPanel/WHM manages its own firewall rule set and does not care what is in the normal iptables rules file.

A very straight forward solution to this is run a script in cron to check if your rules exist presently and if not, add them.

And some kind of cron to run it periodically:

It will ask you for your current password, then you are done.

Now to prevent Windows from asking for a password when you come back from suspend, search for ‘sign-in’ > set “If you’ve been away, when should Windows require you to sign in again?” to ‘Never’

Posted on September 25, 2018 in Uncategorized

Because I am lazy I set up Gitlab by way of deploying a VM with a cloud hosting provider. By default it uses its public IP as the URL and that won’t do so here is how I changed it.

https://forum.gitlab.com/t/renaming-the-gitlab-host-url/685
Assuming you installed gitlab through your OS’ repository like I did,

Posted on September 24, 2018 in Uncategorized

Are you tired of hitting Ctrl+Q and quitting your whole Firefox session when you just meant to hit Ctrl+W to close a single tab?

Unless I am mistaken the latest versions of Firefox have the “Are you sure?” dialog for Ctrl+Q disabled by default. This is a terrible idea. On Windows and Mac you can use this extension to completely disable the shortcut: https://addons.mozilla.org/en-US/firefox/addon/disable-ctrl-q-and-cmd-q/

Unfortunately because Mozilla sucks you can’t use that add-on on Linux. Instead fix it by going to about:config and changing browser.showQuitWarning to true. This will enable the “Are you sure?” dialog so at least you can cancel closing the window.

Posted on September 23, 2018 in Uncategorized

I’ve been working on my home grown wired and wireless network a bit this week and found myself needing to reset the Asus RT-AC52U I use as a WiFi access point. The USB WiFi adapter I have attached to my NAS/Router is pretty short ranged, so I ran a network cable across the house so this AP can cover the rest.

Anyway, as is often the case I forgot my credentials. This router actually lets you change the admin login and I am sure I did but have no idea to what.

So, to reset it, find the reset annoyingly located on the bottom of the device and press it with a paperclip until the LEDs start turning off.

Once it is reset, it has reverted to setup mode. In this state it runs an unencrypted WiFi network which you need to connect to and configure the router. It has also defaulted to 192.168.1.1. You will likely get alerted by your browser that you need to log in to a captive portal but the router does not actually prompt for credentials during setup.

Posted on September 22, 2018 in Uncategorized

I recently resurrected an old Windows 7 VM to deal with some iCloud bullshit. Naturally, Microsoft has decided that “old Windows doesn’t work with new CPUs”.
I knew there was some way around this but I didnt see an option in the VirtualBox GUI to specify the CPU. This thread saved me from perusing the lengthy man page. 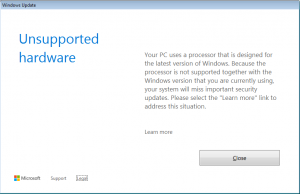 I turned off the VM, ran: VBoxManage modifyvm Win7 –cpu-profile “Intel Xeon X5482 3.20GHz” where Win7 is the name of my VM, and turned it back on again. Lo and behold: 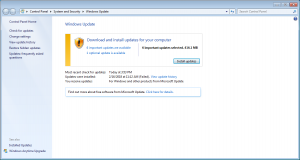 Posted on September 21, 2018 in Uncategorized

So, it didn’t work. Why? I think CloudFlare is caching the response. Let’s change that.

You could do this with ‘Page Rules’ but on the free tier of CloudFlare you only get three. I am going to skirt that by telling CloudFlare to not cache any url with a query string, and change my wp-cron.php request accordingly.

Begrudgingly Increased the frequency from every three minutes to every minute. I tested it and it did not work.

What did work was instead of getting it, I executed it:

* * * * * php /var/www/rushworx.net/wp-cron.php
Actually it would show up as ‘Missed Schedule’ for a minute or so and then it would show published. Fixed.

Posted on September 20, 2018 in Uncategorized

Plenty of folks want to write articles and schedule when they actually go live on their WordPress instance.  I’ve run into the ‘Missed Schedule’ issue with a customer before but recently ran into this on my own blog.

The post scheduler uses wp-cron. One critical thing about wp-cron is it requires visitors to actually visit your page!  That is probably why I have a problem with it, I have doubts anybody reads this shit and well hey here is the proof.

Per the wordpress docs found here, the easy solution, assuming you have access to your webserver and it is a linux box, is to automate some hits to your site side-stepping the problem that no one reads it.

I will have to test this to make sure it actually solves the problem, but I suspect it will.