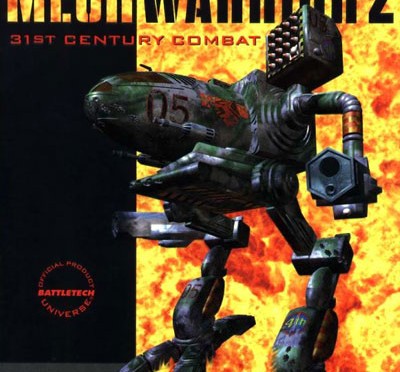 I found this Discord channel on /r/MechWarrior. They have rooms for all the old games, it’s a good place to start if you’re looking for a little Retro MechWarrior multiplayer or to discuss options for getting these cantankerous classics to run on modern iron.
MechWarrior Discord >> 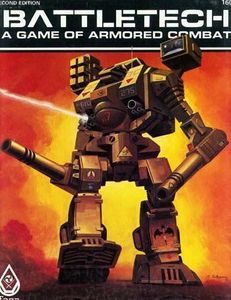 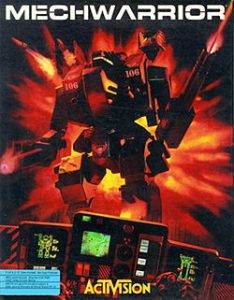 Before your time, and mine, too. Those guys who made Tribes have actually made other games, as it happens.  MechWarrior 1 Page >>

I am still trying to get this to run somehow. For Mercenaries, buggy as it is, I demand the Windows version with salvage, DOS is crap! Shitty coding of this game makes it really tough to run on modern hardware. I actually have an old early P4 Win98 box for the express purpose of playing the MW2 games, though I don’t think it works presently. 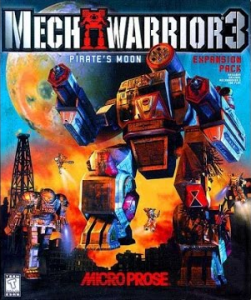 Would you believe this runs flawlessly in a fresh VirtualBox Windows XP VM? Just turn off mouse integration. That Was Easy™. I would still like to run it natively in Windows 10, and I am fairly certain that can be done with enough fiddling.

Usually when you think of abandonware, images of long forgotten, or perhaps simply long worn out floppies for your old DOS games come to mind. To me, abandonware is a very specific thing. Just like old cars, there is a point in time where its “just an old car” and no one gives a damn. Look at the price of Porsches of various vintages over the years and you will have a clear picture of what I am describing if you aren’t already acquainted. 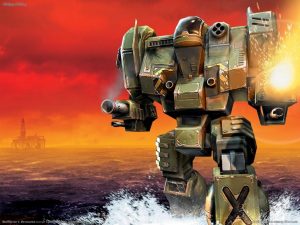 These days, classic DOS games like Doom or X-Wing are no longer abandonware. They are the vintage Ferarris and Lamborghinis, the old air cooled Porches — they are cool again. Subsequently, thanks to the awesomeness that is Steam and GOG.com, you can buy them again. Even better, they will be running probably with modern disc brakes and a better than stock cooling system. BUY THESE GAMES. Don’t be a shit.

However, then you have games like MechWarrior 4. In its day, it was a great game. I bought it as soon as it came out. Eventually MekTek made some very nifty updates and additions to it, and at some point with the intellectual property holders blessing, even gave it out for free. Then that free download vanished when the intellectual property holder licensed it out to the guys who make MechWarrior Online. MWO is fun, go buy some shit in it! MWO doesn’t have a campaign, or a MechLab where you can do fiddle endlessly with no worry about funds. For that, I highly recommend finding the formerly free release on file sharing networks.

Nobody sells MechWarrior 4 today, and I highly doubt anyone ever will. Honestly, that is a shame.

Local Ditch has some really nice articles on the MechWarrior games.  Roland of Examined Life (of gaming)  on YouTube has some great background, critique and also play throughs.