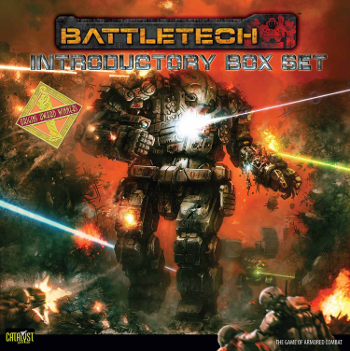 MegaMek is a free BattleTech board game simulator for the PC

Normally with Megamek, you connect directly to someone else and have to bother with Port Forwarding on the router. Instead, I have a dedicated server set up to avoid dealing with router settings.

To make selecting mechs easier for casual games with my friends, I maintain a version of megamek with a custom /data directory.
Megamek Sunset

for the BattleTech PC games, see the MechWarrior section.

I never played BattleTech as a kid, but I spent hours and hours on Neveron

There are a lot of ‘Mech designs that I think have what is described as a “balanced” load out. I generally consider that to mean “wasted potential”. In pretty much any game, if you load up with Medium Lasers and nothing else, you’re going to kick ass. Do you really think anyone wouldn’t ditch a Machine Gun for a Medium Laser and a bit more armor?

Anyway, here are my ‘full potential’ designs. Some stay very close to their origins. I tend to work with 3050 equipment.

Dave Fanjoy’s excellent page showing his many mini paint jobs. Dave has been doing this a long time and paints some of the minis featured in official BattleTech literature. Also, his page on camospecs.com

I love Gundam, and why not use their 1/400 models in BattleTech? I started with the Acguy, which aside from its weight lines up really well with the Gundam in-universe specifications. I then have other variants which divert from source material accuracy in an attempt to tweak it to ‘full potential’.

Acguy. I will probably pare down to two once I figure out what the best ‘full potential’ version is. 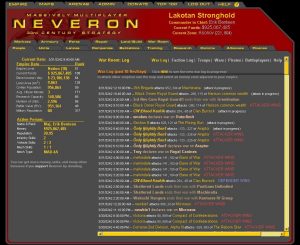